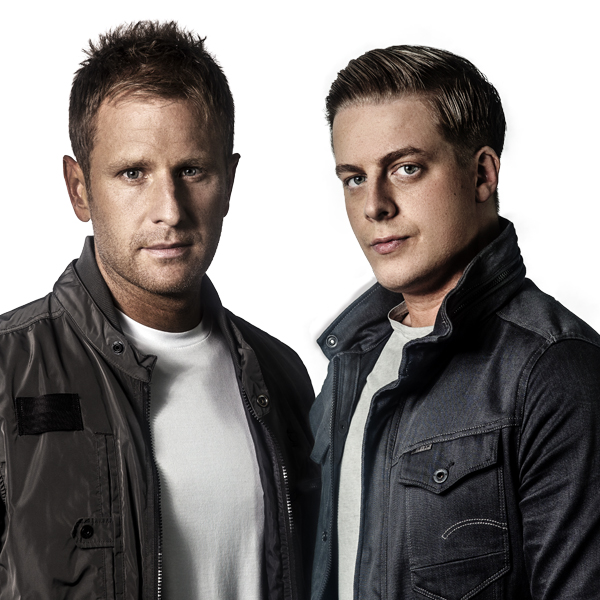 Tritonal are one of the most successful American electronic music duos of the past decade and a defining voice of the modern dance music era. Formed in 2008 in Austin, TX, by producers/songwriters/DJs Chad Cisneros and David Reed, Tritonal count nearly 1 billion collective streams across their vast discography, which comprises three full-length albums, +200 original productions and remixes and six Top 10 hits across Billboard‘s electronic/dance charts. The duo has built a dedicated worldwide following, a close-knit family of self-appointed Tritonians, via their international headlining tours and high-profile festival sets. Tritonal today continue their path as dance music pioneers and forward-thinking artists via their groundbreaking original music, tastemaker Enhanced Music imprint and beloved weekly Tritonia radio show.

After debuting in 2008 via their early trance and progressive originals and remixes, Tritonal released their acclaimed debut album, Piercing the Quiet (Enhanced Music), in May 2011. The release became one of the duo’s first successes, with more than half of the album’s songs landing on the Top 20 of Beatport’s trance charts, including five that held the #1 position for over three weeks. They followed up with their three-part Metamorphic EP series (2013-2014, Enhanced Music), which marked Tritonal’s expansion into new sonic territories and featured the duo’s first breakout hits, “Now or Never” and “Anchor.”