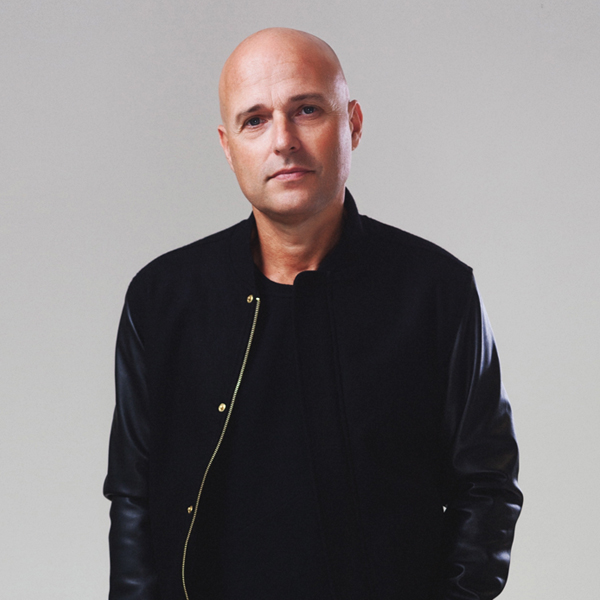 Inside the ranks of DJ MAG Top100 for 10 consecutive years, Marco V’s indisputable position at the helm of the techier side of Dutch dance music continues to soar, inspiring the most innovative and diverse electronic artists of the decade.

Exploding across the burgeoning scene on both homeland and international levels, back in the day Marco’s Southside Spinners project – together with Benjamin Bates – propelled the successfully acquired taste of ‘Luvstruck’ onto the radars of those who mattered, sparking a wave of interest surrounding his name.

This, and later releases like ‘Simulated’ and ‘Godd’ were a pinpoint commission that led to inspire a new generation of DJ/Producer’s which include Fedde le Grand, Sander van Doorn and Hardwell. More recent tracks like ‘It’s Black’, ‘Vortex’ and ‘Thumbleweed’ (with his Son Thomas Newson) have also been picked up by a host of today’s frontline DJs. As a remixer in constant demand, he has reworked music from some of the biggest names in the music industry; artists that include Madonna, Nicole Scherzinger, 50 Cent, James Blunt, as well as rising stars like Galantis.
Releasing music on his own In Charge imprint as well as some of the industry’s most prestigious and go-to labels including Revealed, Spinnin’, Armada and Flamingo Recordings, Marco’s festival history proves equally as impressive as he ticks off Mysteryland, Tomorrowland, Global Gathering, Sensation, Creamfields, Dance Valley, Mayday, Global Gathering, Kazantip and Ultra Music Festival Miami to his endless and impressive achievements.