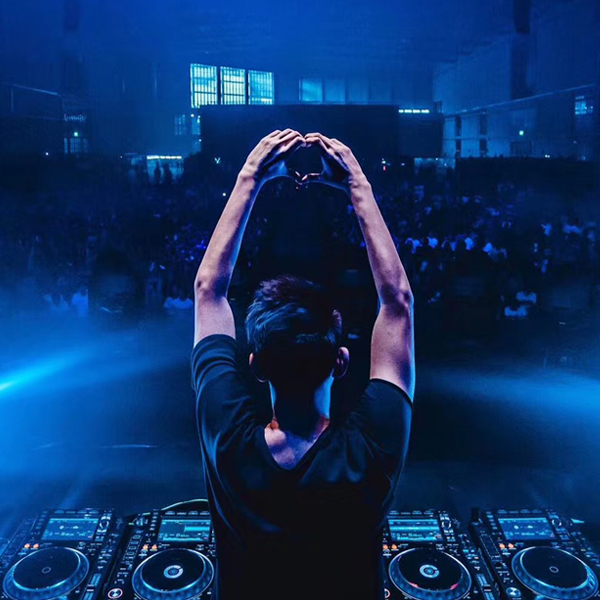 Born and raised in Beijing,China. Luminn has in recent years firmly established himself as the frontrunner of trance music in China’s electronic music landscape. He was the first and only Chinese trance artist to have performed at China’s premiere Transmission festival, Ultra music festival and EDC. He was invited to play the sunset mainstage set at EDC China in 2019. electrifying Chinese fans with a modern wave of trance and growing both his and the genre’s music’s fanbase even further. He has been invited to play for tens of thousands of fans across china at many of its biggest electronic music festivals including Electric Jungle music festival, ISY music festival, and Dreamland Festival. Luminn found Resurgence, the first ever Chinese trance music event, in Nov 2019.

He had his first opportunity to meet with his musical inspiration Armin Van Buuren in early 2018, an emotional moment he vividly recounts as one that left him deeply inspired and further motivated him to pursue his dream. Luminn was signed by Armada in Nov 2018.

With trance at its core, Luminn empowers and inspires emotions represented by a full spectrum of light His music blends psy-trance, tech-trance and uplifting trance. Deeply Passionate and dedicated to the promotion of trance music, Luminn represents the ‘Trance Family China’ brand as its brand ambassador. Luminn is recently working with many most well known Trance DJs on the Resurgence project, combined with the work of some of electronic music’s best visual & production teams, fans are guaranteed an exhilarating live performance like no other.