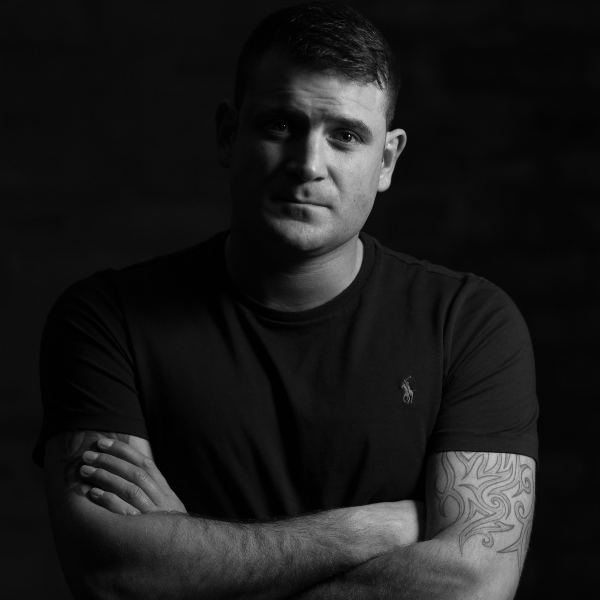 In just a few years Jase Thirlwall has made a firm footprint on the global trance scene, after exploding onto dance floors with his diverse and energetic production sounds that have seen him become a favourite for leading labels like Armada, Kearnage, Outburst and Mental Asylum.
His big breakthrough moment came in 2013 when his ‘Freaked’ single stormed charts and playlists, with most notable support coming from Armin van Buuren who featured it on his legendary ‘Universal Religion’ compilation. Further big tracks in the following years included ‘Thunderflash’, ‘Airborne’, ‘Sicko’, ’Standby’ and ‘Glow’, each garnering far reaching radio and playlist support for from a who’s who list of the trance world’s finest tastemakers.
Fast forward a few years and Jase has an official remix of Armin van Buuren ‘Strong Ones’ on Armada, followed by underground smash hit ‘Tranceformer’ [Outburst] and his awesome uplifting vocal track ‘I’ll Still Have You’ [WAO138?!] which featured the angelic vocals of Victoria Shersick. Arguably his finest moment of 2016 came from his monstrous collaboration with Will Atkinson ‘Squelcher’ [Kearnage] – which shot up the Beatport Top 100 trance charts to take the #2 position as well as receiving a great deal of playlist support from Bryan Kearney, John O’Callaghan, Snjeider, Simon Patterson and more as well as plenty of radio support on BBC Radio 1.
His continued musical success continued across the last few years with monstrous hits such as “Dust” a vocal number with vocalist “Victoriya” going straight to the top of the charts as did hits such as Slap and Chickens, collaborations with fellow Scots “Will Atkinson” and “Stephen Kirkwood”.