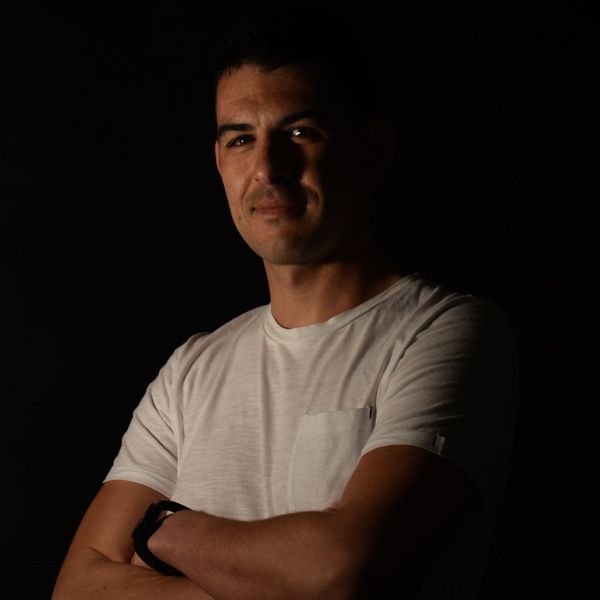 Currently one of the most prolific and consistent Trance artists to emerge from Spain, DIM3NSION’s fifteen-year journey has seen him transition from bedroom producer to big label regular who counts the likes of Ferry Corsten, Paul Van Dyk, Tiësto and Armin van Buuren as fans. With his 2016 track ‘Dopamina’ being the only record produced by someone besides Ferry Corsten in the Gouryella live shows, residing in the Beatport Trance chart well over a month and releasing on labels such as Flashover, Armada, Coldharbour and more, DIM3NSION’s profile is rising up fast.

Finding inspiration in the turn of the millennium output from the previously mentioned artists, DIM3NSION incorporates a distinctly modern twist into his music and produces a unique brand of mainstage ready euphoric trance. Tracks such as ‘Origami’ and its stellar follow up ‘Mangata’ signalled a step up for the Vigo born DJ, as well as Dopamina. In early 2018 the Spanish Trance master teamed up with Ferry Corsten for the powerful yet emotional single ‘Safe With Me’, hitting the Trance chart at #2 for a week long

With outstanding sets at Chicago’s famous Sound-Bar, London’s Ministry of Sound and Tomorrowland, as well as creating the official anthem for the ‘A Summer Story’ Festival, of which he played the mainstage, it is becoming clear that DIM3NSION is an artist on the rise in both Spain and the dance music community at large.