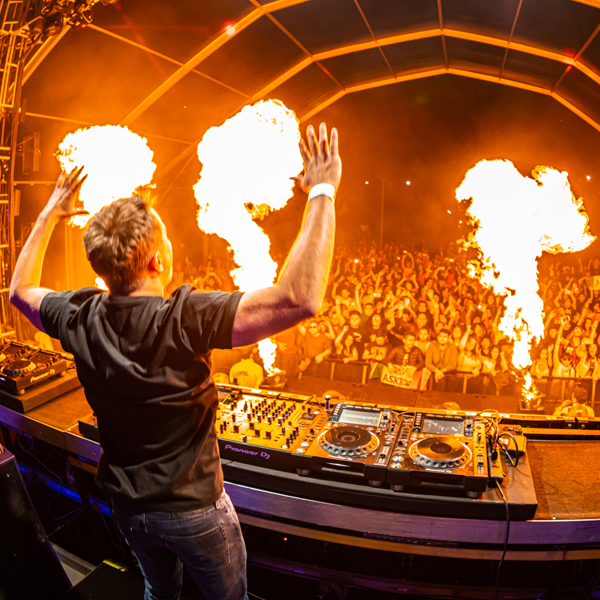 Ben Gold has forged a formidable reputation as one of the most innovative, accomplished and prolific producers in the trance scene today.

May 2018 saw Ben Gold lay down the most significant marker in his career to date with the release ofhis eagerly anticipated debut artist album ‘Sound Advice Chapter 1’ on Armada Music. Featuringstandout tracks including ‘There Will Be Angels’ (feat. Audrey Gallagher), ‘Stay’ (feat. Sivan) and
future anthems such as ‘New Republic’ and ‘The Conquest (with Omnia), combined Spotify plays for ‘Sound Advice’ are about to hit one million streams just weeks after release, evidence that trance music is alive and thriving in the mainstream when it’s delivered by luminaries such as Ben.
Ben Gold has built his profile and reputation upon solid foundations having notched up numerous notable achievements throughout his career.

In 2016 his track ‘I’m In A State Of Trance’ was voted by an audience of millions on Armin van Buuren’s A State Of Trance radio show as the official anthem for the ASOT 750 landmark events, making it one of the biggest hits of the year, racking up over 2.5 million Spotify plays to date and getting a late 2018 re-boot and re-release courtesy of the Tempo Giusto remix.