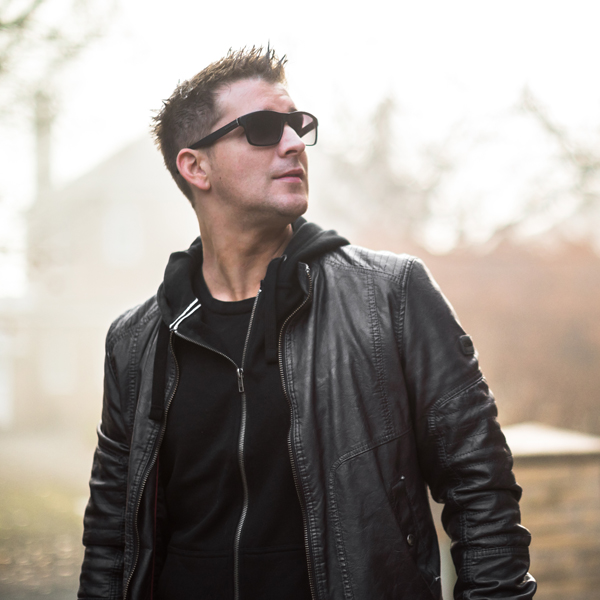 Having gained himself a charging position as one of electronic music’s most esteemed DJs and producers, Ashley Wallbridge rides his own fresh wave of sonic creativity in and out of the studio. His musical acumen is second to none, a sentiment reflected by countless remix requests from industry leaders such as Avicii, Havana Brown, Krewella, Armin van Buuren, Gareth Emery & more. Turning to blank slates, Ashley’s own originals grow in number and acclaim each year, with notable releases having topped dance music charts (iTunes, Beatport, AudioJelly), streamed in the millions (Spotify) and received regular airtime from BBC Radio 1’s Pete Tong and Danny Howard, Avicii himself, David Guetta, W&W, Armin van Buuren, Dash Berlin & more.

Wallbridge is no stranger to commercial success. His 2012 debut album “The Inner Me” reached #5 on the iTunes USA charts, #9 in Canada and #12 for the UK. Migrating the tunes to the crowds, his live performances have taken him from Europe to the USA and as far as Australasia, appearing at many prestigious venues including Exchange (Los Angeles), Omnia (San Diego), Ministry of Sound (London, UK) and Privilege, Ibiza. Ashley’s ever-growing demand from fans has seen him perform at major festivals including Creamfields (Australia), Global Gathering (UK) and Sunset Music Festival (USA). What’s more, his unique style has led to him touring with superstars ‘Armin van Buuren’ (Brazil, Netherlands), ‘Alesso’ (Isreal) and even securing his own residency at famous Las Vegas hot spot ‘Marquee’.

Following his term as an exclusive artist with Armada, Ashley turned his own hand to the record label business and became co-owner of Garuda Music, a boutique label approaching its 10-year anniversary. Wallbridge’s fresh musical policy and charismatic approach led to a resurgence in the label’s popularity, bolstered even more by the release of his own 2018 hit single ‘Surrender’, together with dance music icon ‘Darude’.

Charging into 2019, Ashley has released his second artist album “Kingdom United”, this time with long time friend and collaborator Gareth Emery. The 18-month long studio project proved once again that Wallbridge is a musical mastermind, hitting the top spot on iTunes Dance chart on the day of release (#1 USA, #3 UK). Now, amongst the barrage of Kingdom United remixes and other hot new singles, Wallbridge is gearing up to unveil his latest concept ‘Fourplay’, which gives fans a pure, unadulterated journey along his entire musical spectrum. Jakarta, Indonesia will be the first city to experience the ‘all-night Wallbridge’ 4 hour extended DJ set; and from there the sky is the limit. Ashley will also be performing at many electronic music festivals this Summer including Creamfields (UK), Dance Valley (Netherlands), Mid Summer Festival (Finland), Euphoria Festival (Poland) and more. Looking further beyond, he is set to tour his ‘FOURPLAY’ brand internationally, champion the nu-era Garuda artists with ongoing label nights and do what he does best; produce records which are truly a cut above.