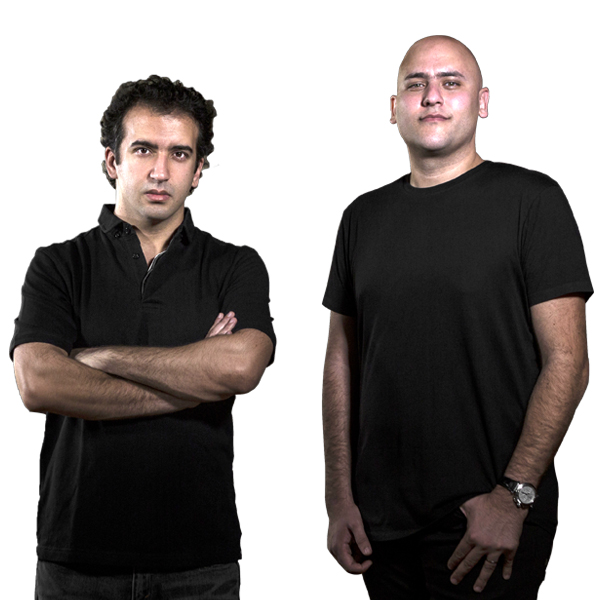 As hot as the Sahara and standing every bit as tall as pyramids, they’re the single most successful group to have emerged from the spiritual lands of Egypt. From the Med to the Red and from up high in Cairo, to down deep in the Sinai, they’ve built an immense, ultra-loyal in-country following, From that foothold turntable Shamans, Aly Amr Fathalah and Fadi Wassef Naguib went global in 2003 with their array of original and remixes

Having made history and stand alongside acts such as Sting, Madonna and more to have performed in front of The Great Pyramids of Giza in Egypt .

Having been Voted into the DJ Mag Top 100 Poll ranking for 11 years . In 2019 Aly & Fila were Voted the Number 1 Trance DJ at the DJ Awards and also were Voted The Number 1 DJ in the Trance Podium Top 100 DJ Poll . The same year has seen Aly & Fila perform at the biggest events and festivals in the world such as Tomorrowland, Electric Daisy Carnival Las Vegas, Creamfields worldwide , EDC Mexico, ASOT 900. Beyond Wonderland SoCal, Dreamstate SoCal, Dreamstate Poland , Ibiza Residency at Shine and many more shows worldwide

Musically 2019 was a acclaimed year for the duo releasing their sixth artist album ‘Its All About The Melody’ with several single releases off the album in 2019 alone .