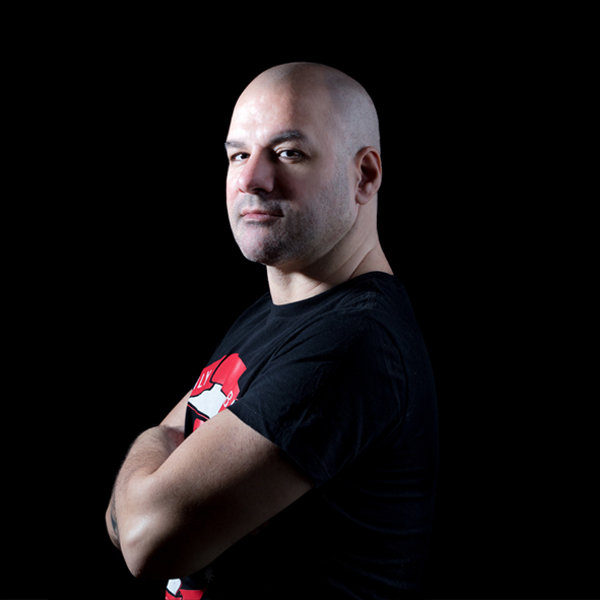 Alex Di Stefano, a producer of over twenty years experience, is bringing a breath of fresh air to the electronic dance music scene of present with a unique style of techno trance combined with a large musical knowledge of past and present. Its fair to say Alex has created a huge impact in a short space of time and is widely regarding as one of the hottest properties within his genre. Coming from a family of musicians, Alex has developed his talents since the age of 10 years and he always knew that his future would belong to the world of Djing and production. Starting in 1993 with performances as a live act in numerous well-known clubs in the south of Italy, he immediately put himself on display his skills as a performer. Soon Alex was inundated with booking requests and even residencies at 3 different venues as well as hosting a regular radio show. These steps gave him the breakthrough into the world of music production. In 1994 Alex produced the first Italo-dance single under the alias “DayDream” entitled “Thinkin’ About You” which gained major success throughout Europe. A year later came his second single “DayDream – Through The Night”, from this release Alex gained recognition from the most well-known Italian labels such ‘Next Records’, ‘Red Music’, ‘X-Energy’ and many more!