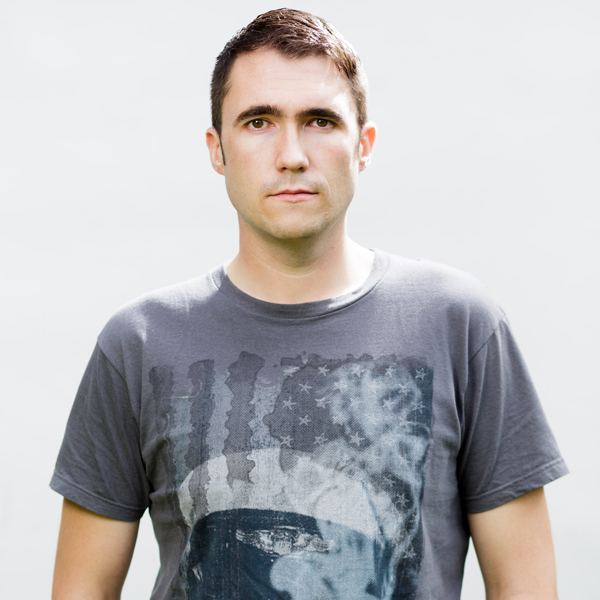 British based Trance powerhouse Rob “Activa” Stevenson has long been considered one the best in the game, with an enviable discography spanning more than 15 years.

Having briefly studied Music Technology, this served more spark an underlying enthusiasm for self-learning and technical mastery, which has endured. “For me, studying music technology was okay, but to be honest I have taught myself more over the years through hard work, trial and error and a real focus on achieving real separation, power and clarity in the mix down process” This ability to learn at lightening pace and apply his incredible ear for melody and sonic quality, meant it was little wonder his early productions impressed. Following releases on Somatic Sense, and Enhanced early on, Activa’s first big break came with his arrival on Liquid Records (Part of the Spinnin Family) with a string of successful releases that cemented his name amongst the top names in the Trance genre. Of Particular note was the release of a track named Genetic, which appeared on the mighty Cream Ibiza 07 compilation followed by Gareth Emery and TechnoClub compilations.

In the following 12 months, Activa delivered perhaps his most seminal track to date “Remember”. With its acceptance to the mighty Vandit Records, owned and controlled by Paul van Dyk in 2008 (even being named as Paul’s producer of the Year in his DJ Mag Top 100 interview), closely followed by a critically acclaimed artist album “This World”, released on Discover Records in 2009, Activa had now fully arrived. Support from the worlds DJ elite came thick and fast, Armin van Buuren, Aly & Fila, Paul van Dyk, Gareth Emery to name a small selection, with tracks appearing on BBC Radio 1 Essential Mixes from Paul van Dyk and John Askew.